I have been recently working on a project PYBOR, a multi-curve interest rate framework and risk engine based on multivariate optimization techniques, written in Python (hence the name twist of a libor rate).

Please refer to the Jupyter notebook for the overview of main features.

The entire project as well as the notebook above is available on GitHub.


For the purpose of this project, the curves are named in the following way:

In a cross-currency context, the naming convention for discounting curves is as follows:
Few examples:

Posted by Ondrej Martinsky No comments: 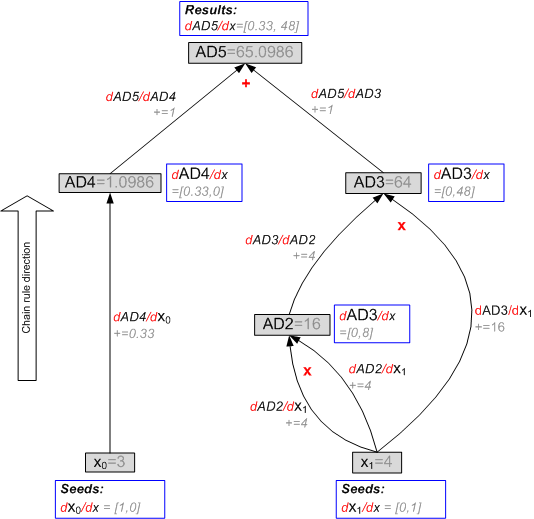 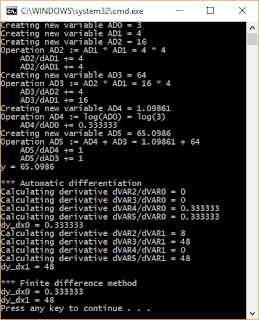